The future is present

On a lonely mission to Alpha Centauri, Milutin is teamed up with Nimani 1345, a female cyborg designed to fulfill his every need. At first thrilled to be able to control her, Sebastian grows tired of having his desires fulfilled so easily. Longing for human intimacy, Sebastian alters Nimani's programmed responses, but in doing so he risks the mission's security — and his own life.

The best thing about the movie A.I. Rising is its poster. Clearly an attempt to ride on the coattails of the infinitely better Ex Machina, these two movies don’t deserve to be mentioned together in the same paragraph, but there you go, I just did. 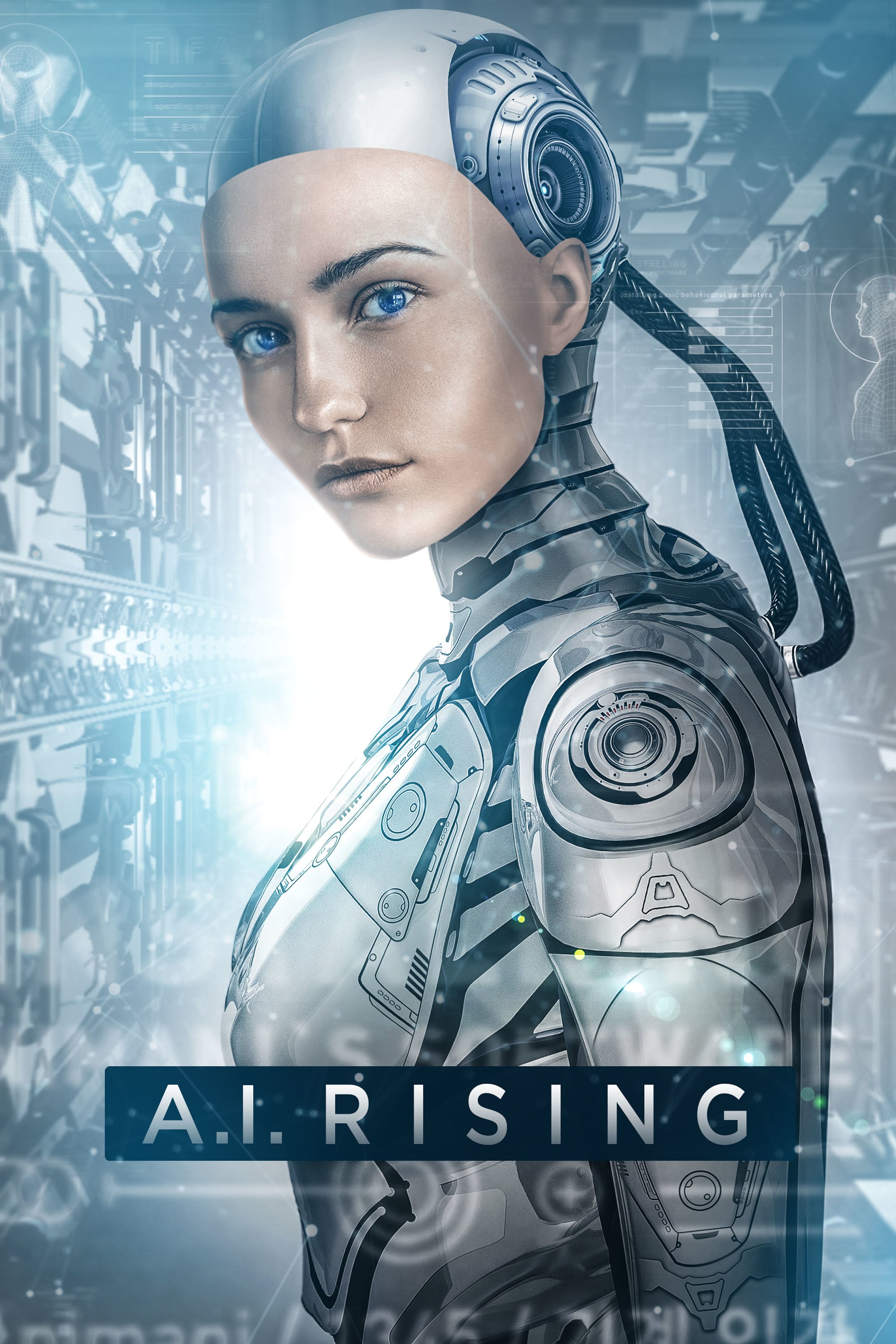 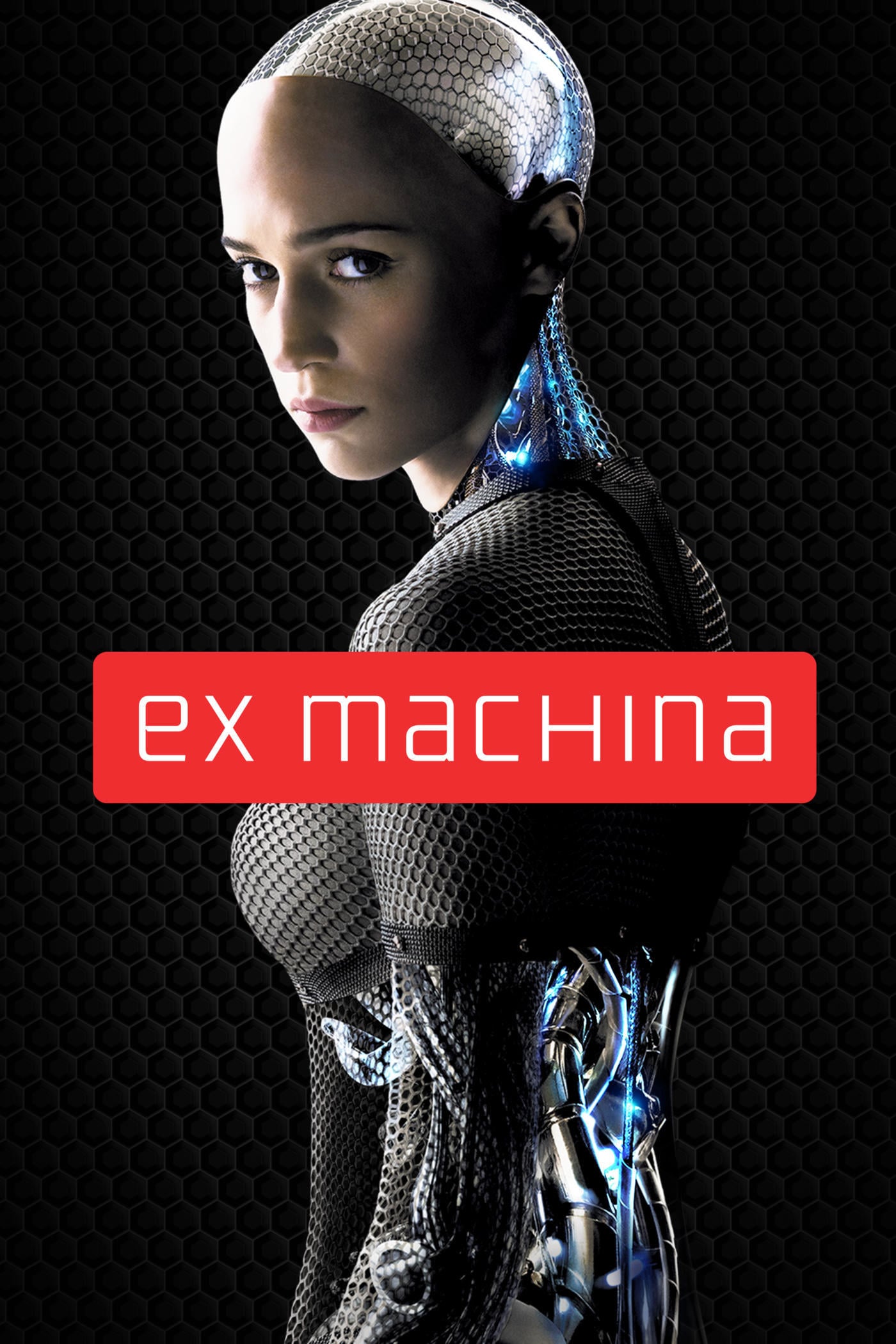 In a positive interpretation of A.I. Rising, it is about an Artificial Intelligence in the form of a female android being given sentience and ‘free will’, and the consequences that has on the A.I. and its master, and in turn how his reactions to her sentience impact on the A.I. itself. This premise in and of itself could make for an interesting movie about identity, relationships, and the question whether an A.I. can truly ‘think’ and have free will.

It is “the year 2148. Every corner of Earth has been exploited by capitalism. Socialist controls are instated to bring about balance for the human condition. The largest corporations begin to look beyond the planet. Ederlezi Corporation expands its deep space colonization program to Alpha Centauri.” Thus opens the movie. Experienced astronaut Milutin (Sebastian Cavazza) is selected by Ederlezi to go on the mission to Alpha Centauri to ‘install a socialist ideology’ on the planet. What that means or entails we will never find out, as this premise turns out to be utterly irrelevant for the real plot. Ederlezi requires him to bring along an android, Nimani (Jessica Stoyadinovich, better known as porn actress Stoya), to support his needs during the long trip. Milutin apparently hates women, but not being given a choice he accepts this prerequisite for his assignment.

As soon as Milani is activated, Milutin tries to test her; it doesn’t take long before it turns out that ‘supporting his needs’ primarily means ‘to be his sexbot’. Cue an hour of various sex-or-is-it-rape-or-is-it-robotic-masturbation scenes which don’t pleasure the sexbot and thereby don’t pleasure Milutin, but worst of all, they certainly don’t pleasure the audience who have to suffer through what turns out to be a terribly boring soft porn excuse for a sci-fi movie. Milutin gets increasingly frustrated by Milani’s submissiveness and he decides to disable her software limitations so she can become her own ‘person’ and give him more of a challenge and satisfaction. As is to be predicted, this will prove not to be a recipe for success…

There is actually a half-decent story hidden somewhere in this wannabe art-house-sci-porn cross-over turkey; however it’s difficult to stay interested in between the overuse of bland sex scenes, the mediocre dialogue, the clinical cinematography, and the uninspired and uninspiring acting. At 85 minutes, it is about 80 minutes too long, and I am probably being a bit generous there.

View all posts by Bart Hartgring

This site uses Akismet to reduce spam. Learn how your comment data is processed.