I don’t usually review TV series, but Dark is so good I will gladly make an exception. Season 2 was released a couple of weeks ago, and I still don’t know anyone in my immediate environment who has watched Dark, so I am going to assume most people have not seen season 1 yet either.

The theme from the outset is Everything is Connected, and you shouldn’t take that lightly in this show. Season 1 opened with the suicide of Michael Kahnwald in the small German town of Winden. From this incident we were introduced to several families who, as we will find out, have various connected histories. Several kids go missing, and also several are found dead, but no-one knows who the dead kids are.

Describing Dark without giving away any spoilers is not easy, so I’ll simply stop here with the plot. Dark is so full of interconnections and twists that describing the plot further would take away the fun of watching the show.

Why aren’t that many people watching Dark? I think the main deterrent may be that it is a German show and people may hesitate to watch a show with either dubbing or subtitles. Don’t let this stop you though – and go for the original German language version with English subtitles. Subtitles may mean you have to pay attention more, but Dark is not a show you can hope to follow without your undivided attention anyway.

When season 1 was released in 2017 it was compared to Stranger Things – mainly because it also starts with a kid going missing, and an element of an 80s vibe, but really you can’t compare the two beyond that. The description on IMDB of Dark being ‘a family saga with a supernatural twist’ also doesn’t quite do it justice. Where Stranger Things goes for the supernatural, Dark actually tries to mix in current scientific concepts to explain what is going on – making it a sci-fi mystery drama rather than a supernatural one.

But the core of the story is full of personal drama. Actually, multiple stories full of personal dramas, which are all interconnected. Over the seasons, we get to know each character and their history and connections to others, and before long you are wondering if you should make some kind of chart to remind yourself who is who in relation to whom when. And you probably should.

Once you get into the stories, you’ll realise that the show is full of symbolism and foreboding – and as you watch season 2, you’ll find yourself having aha moments about things you didn’t realise you didn’t realise (that is not a typo) in season 1… And maybe the greatest thing is that the show will only be three seasons and I am convinced the entire storyline was already on the table from the beginning – everything is connected and the writers are not making new things up in season 2 that don’t gel with season 1. And being only three seasons means they are not going to invent random storylines that cause the entire series to lose the plot (remember Lost?).

Season 1 introduces a lot of mystery and interconnectedness, keeping you looping around, while season 2 is on the one hand more ‘straightforward’ in its complexity as we already know more about many of the people in Winden, yet on the other hand the writers start to play with more ‘extreme’ logical steps. The shifts between storylines and characters are seamless – but no less confusing as you try and get your head around how it all connects.

On top of the engrossing storylines, the cinematography is striking and the score combined with the editing are excellent. The casting is also remarkable – but you’ll have to watch the show to understand what I really mean by that.

I think it is probably the best show you can watch at the moment; highly recommended. 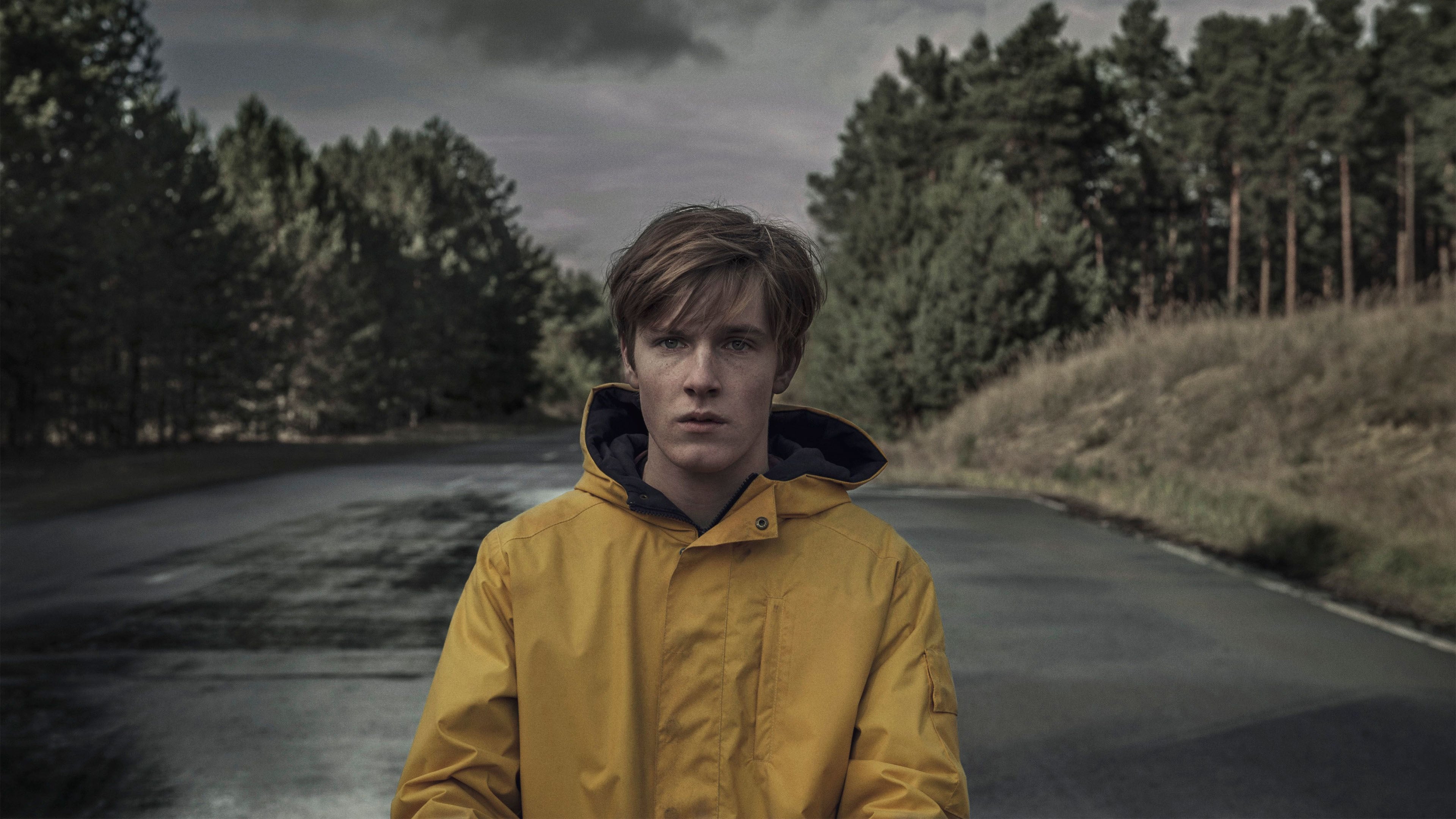 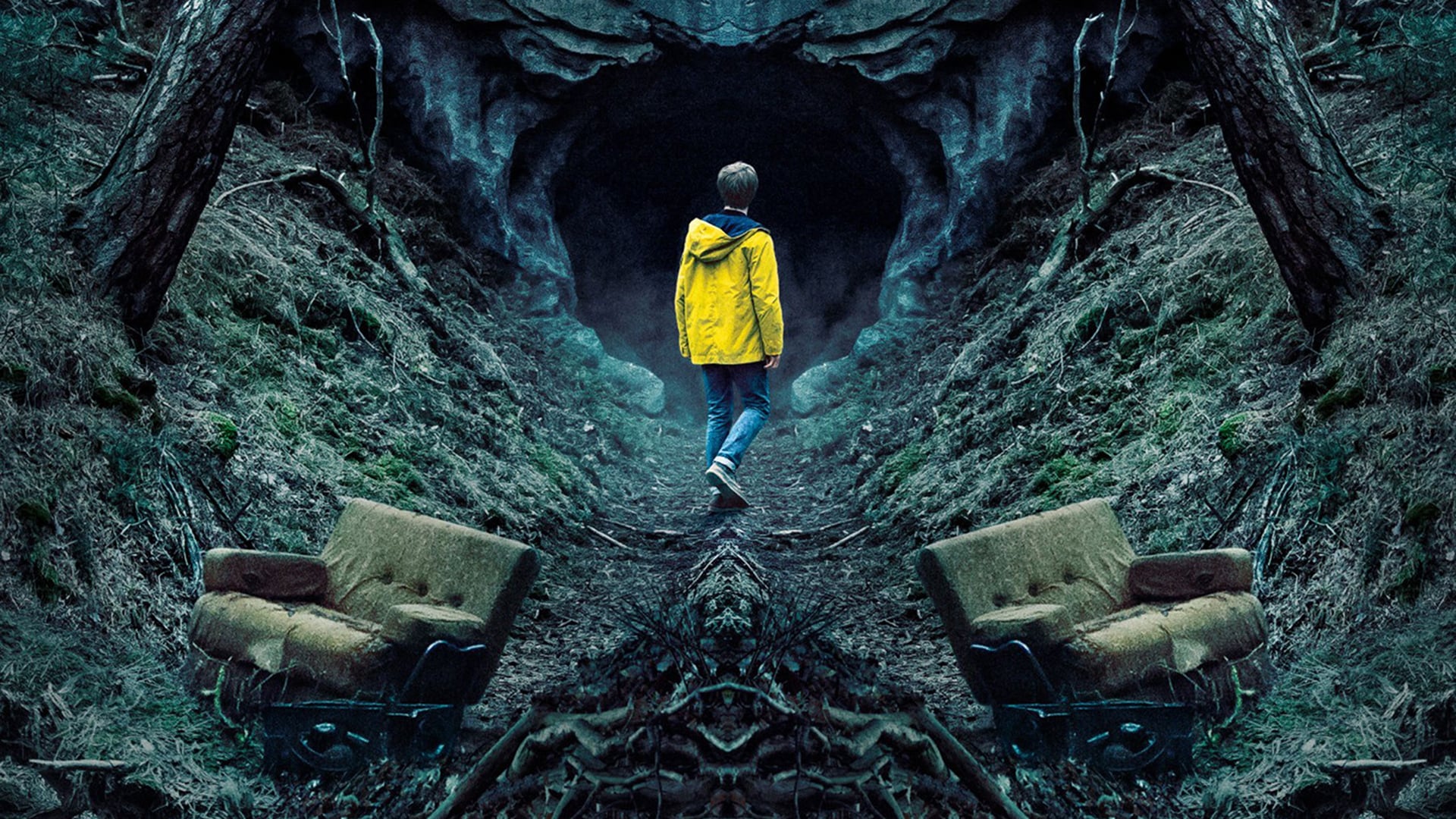 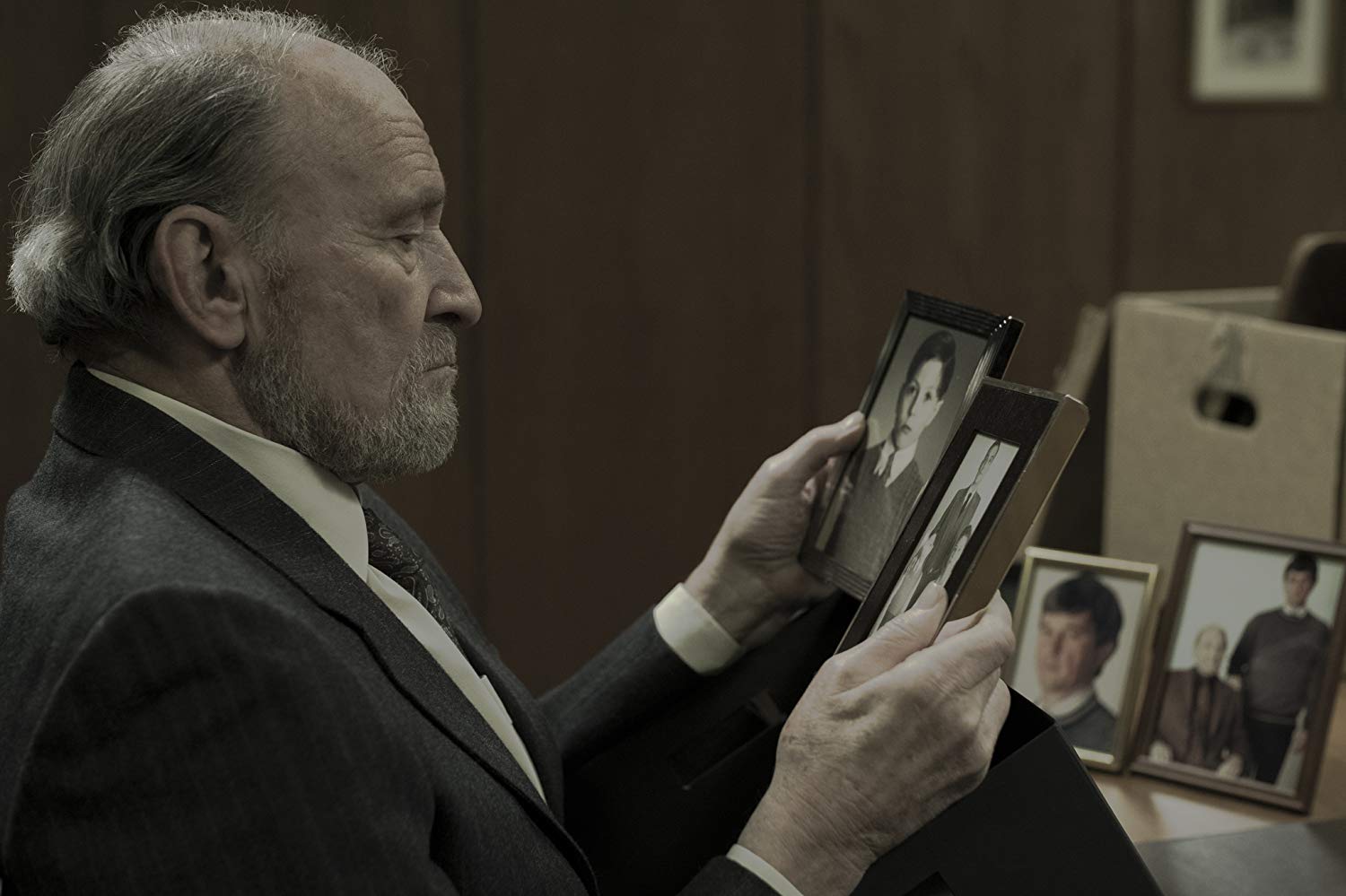 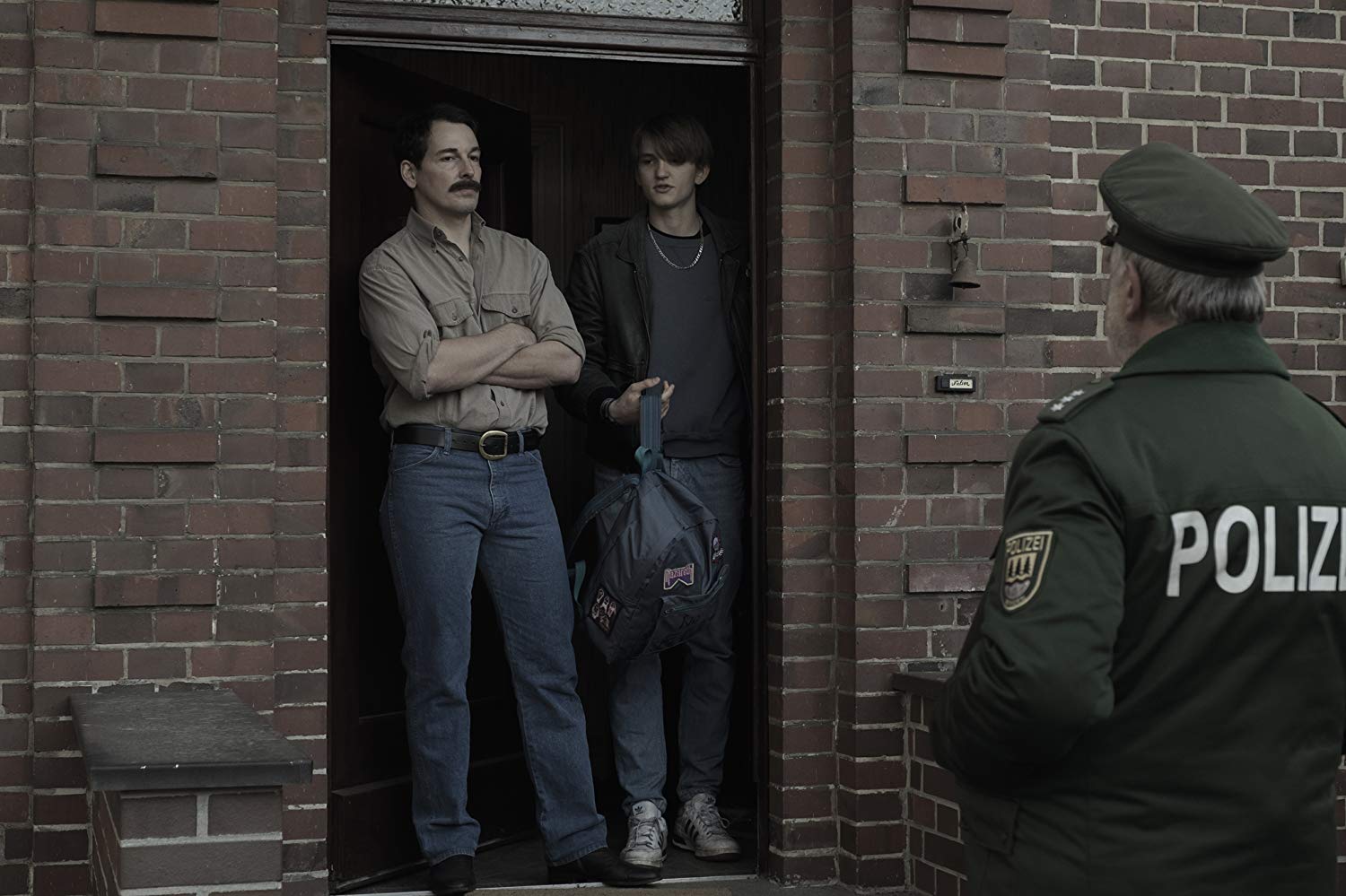 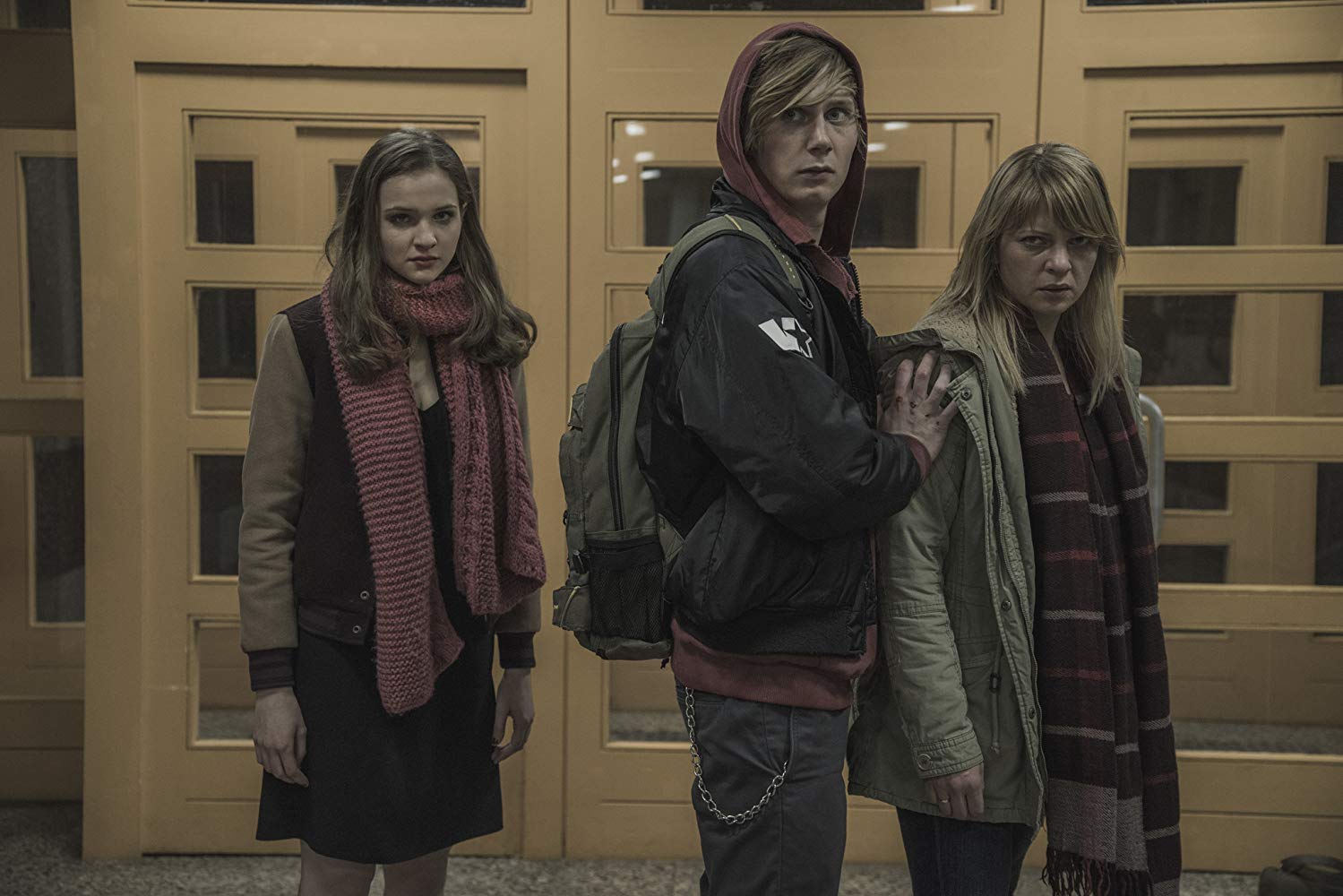 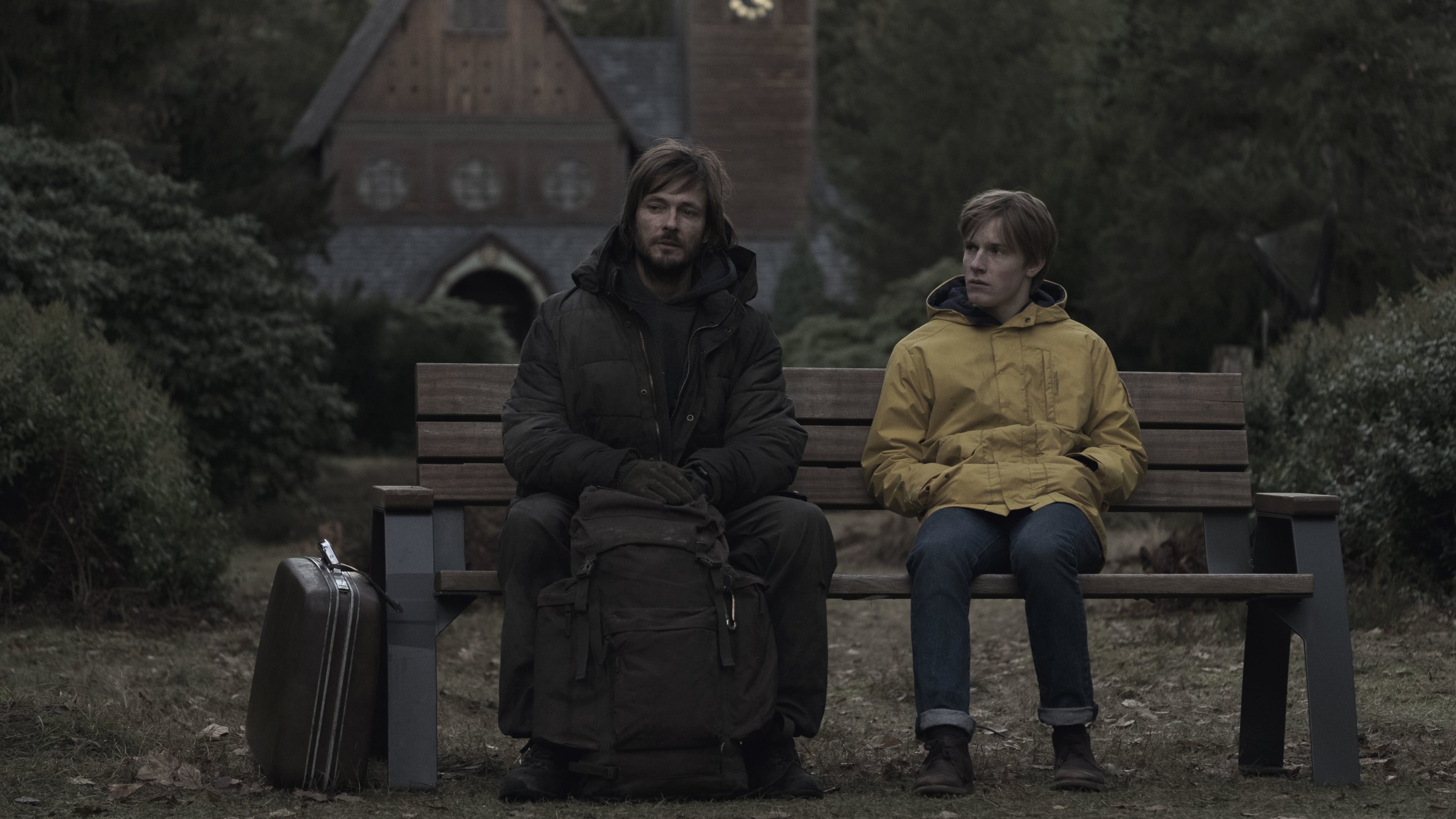 View all posts by Bart Hartgring

This site uses Akismet to reduce spam. Learn how your comment data is processed.